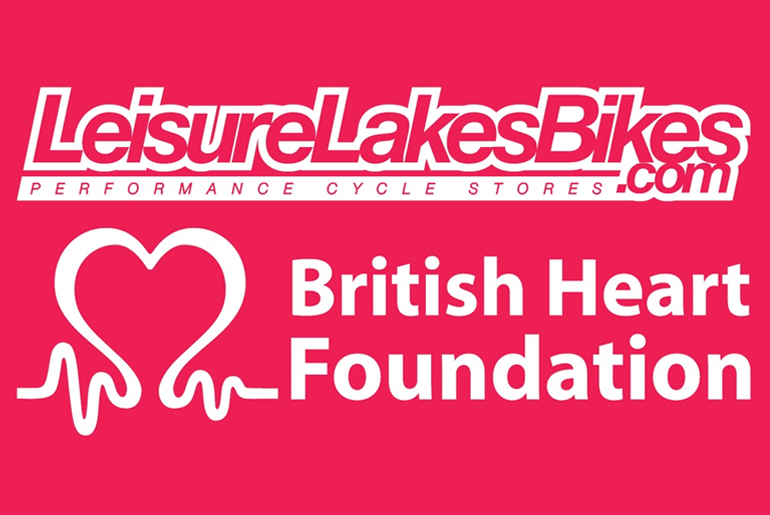 To celebrate British Heart Foundation’s 60th birthday, Leisure Lakes Bikes is pledging its support to raise over £25,000 within the next year. Coinciding with our own 40th Anniversary, we want to celebrate with a fundraising campaign & combined 100 Years Charity Raffle, with 100 prizes over a value of £100 each!

Marking six decades of progress and achievement for the British Heart Foundation is a momentous occasion. 60 years ago, the proper causes and treatments for a heart attack or heart defect were not fully understood. Today, thanks to the hard work and research of BHF, 8 out of 10 babies born with a congenital defect will survive to adulthood and the number of deaths from heart and circulatory diseases in the UK has been halved. Modern treatments built on BHF-funded discovery now mean that around seven out of ten people who suffer a heart attack will now survive.

The British Heart Foundation’s funded research has enabled access to machines & technology that can restart hearts, perform life-saving operations on newborn babies and even carry out entire heart transplants.

Some of us are unfortunate enough to know someone who has suffered from a heart-related illness or even lost their life. Through fundraising, promoting a healthy lifestyle and raising awareness of the symptoms of heart-related illnesses; we can do our part to help the British Heart Foundation beat the heartbreak caused by these illnesses forever.

Each Leisure Lakes Bikes store will be starting its own initiatives to raise money towards our collective desired goal, from sponsored rides & fitness challenges to volunteer work. Supporting the British Heart Foundation is now more vital than ever. With BHF shops being closed & BHF fundraising activity paused during the pandemic, we want to do all we can to support the 20 million patients & families that the British Heart Foundation helps every year! 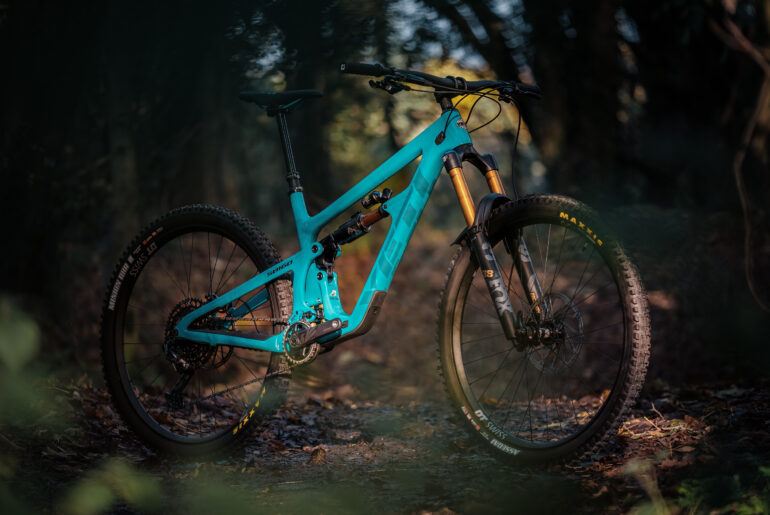 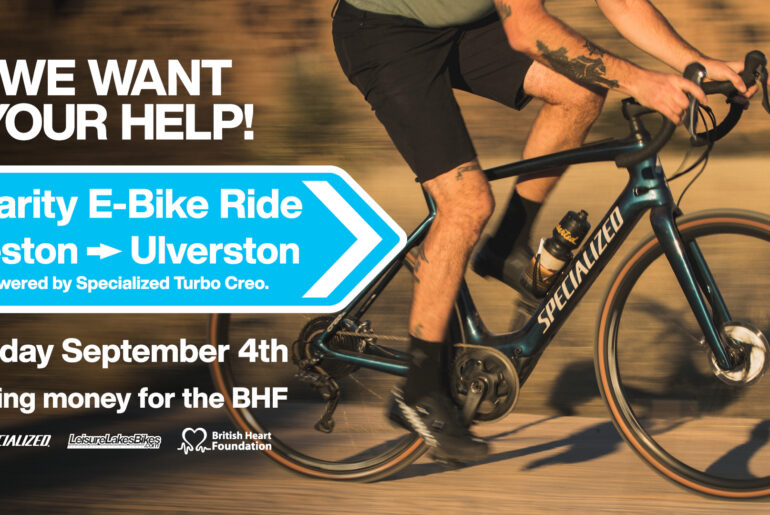 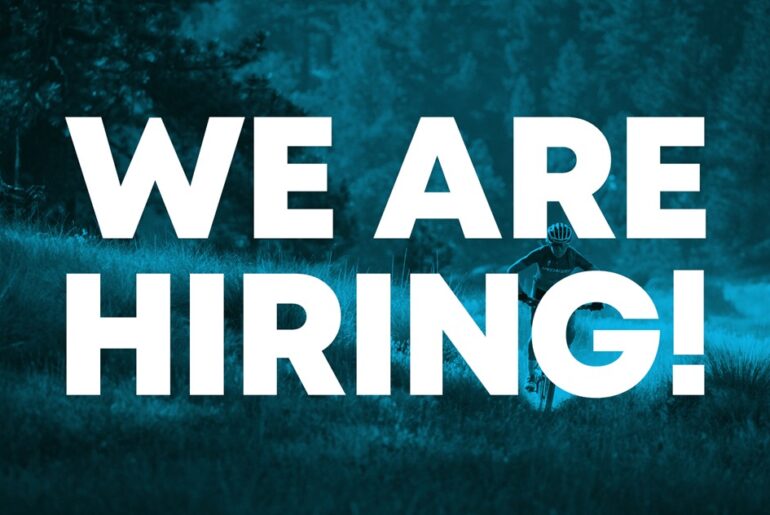