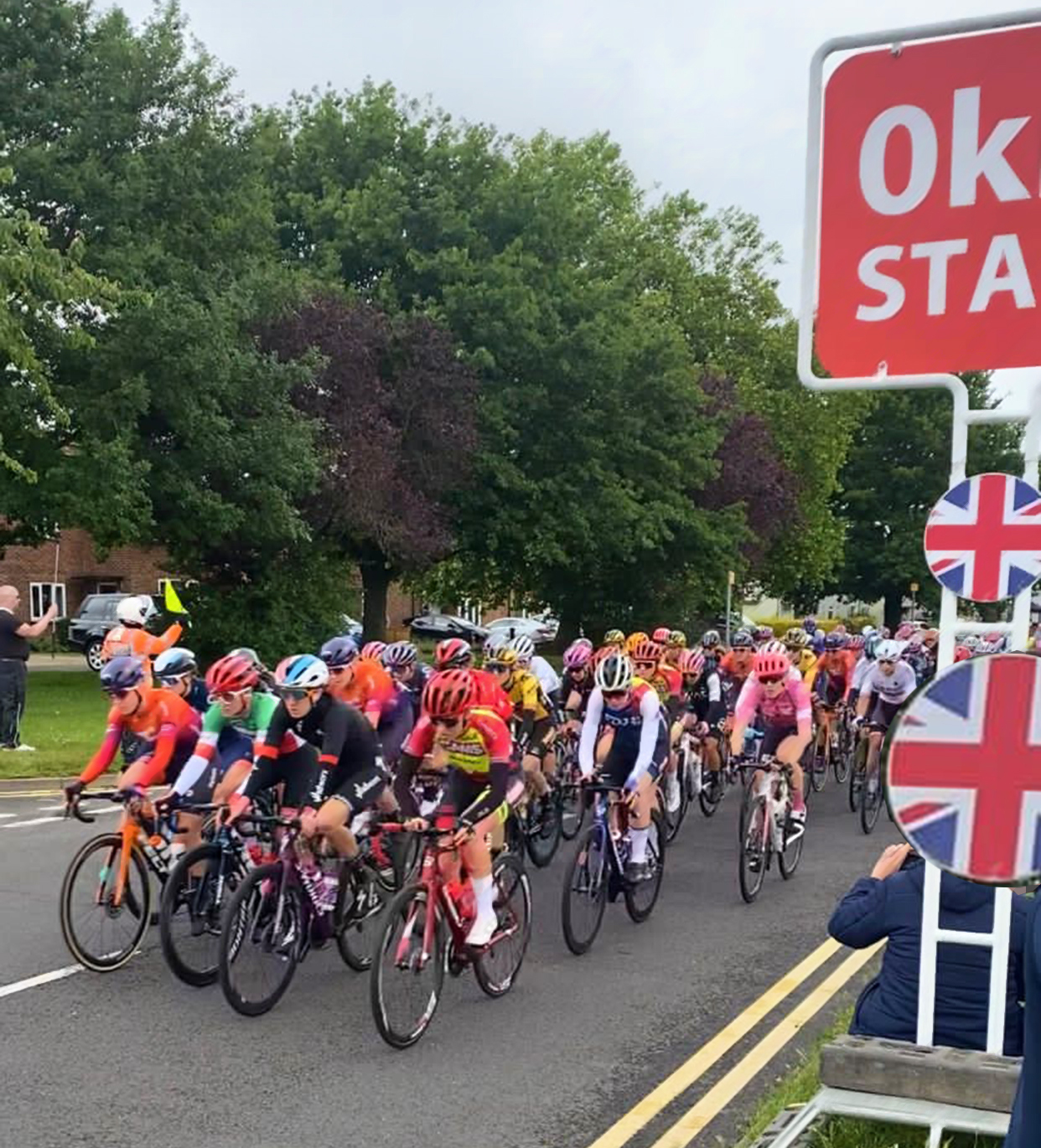 The Women’s Tour 2022 cycle race made its way through Essex and Suffolk which started on June 6th.

The opening of this year’s event was just after the 4 -day bank holiday weekend in the UK for the Queen’s 70-year Platinum Jubilee.

Some of the world’s best female cyclists took part and set off from Colchester’s Northern Gateway Sports Park.

Starting in Colchester and finishing up on June 11th in Oxford they saw a great majority of southern England. The final leg of stage 1 was held in Suffolk where we saw world champion Elisa Balsamo cross the finish line in the number one spot.

Stage 2 has a 92.1km course, starting and finishing in the town of Harlow, with a total elevation of 868m.

You can read and follow the rest of the tour over on their website following the link below. 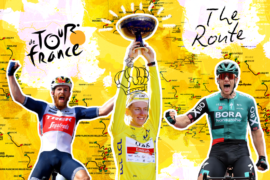 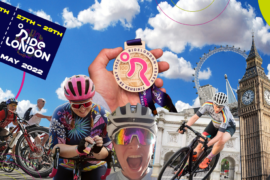