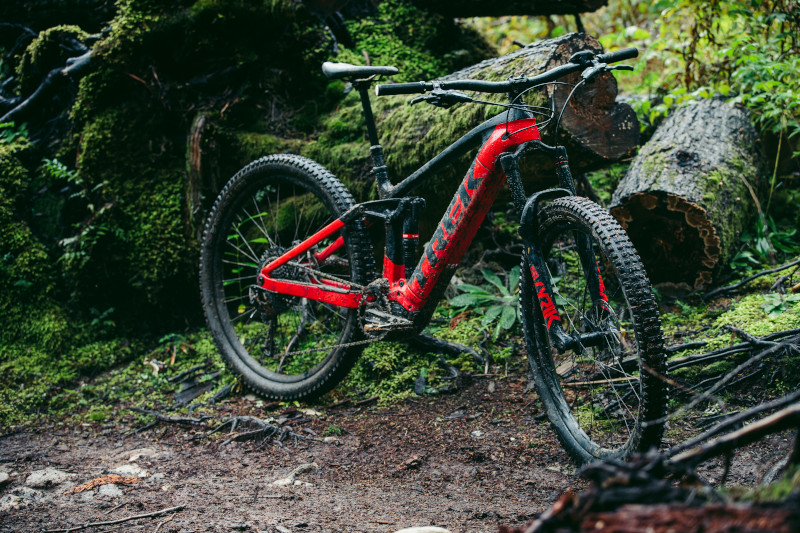 The e-bike revolution is only something positive:

David Rose is Vice-President of the limbless association and has been a keen bicycle rider for the past 30 years. He details how he came to e-bikes, “Having struggled to complete the 2016 London to Brighton Bike Ride, I spoke to the staff at Cycle Revolution and they recommended that I test an e-bike. As a long-term rider of Specialized mountain all-terrain bikes, I tested the Specialized Turbo Levo and it was a revelation!

“I subsequently purchased a Turbo Levo in October 2016 and it has transformed the way I ride, which is mostly off-road trails and tracks. I don’t particularly enjoy road riding anymore due to the poor state of road surfacing in Essex and the lack of consideration shown by other road users.

“In terms of the pros and cons of e-bike ownership and use and as a disabled person who is 60 years young, the e-bike technology helps me to ride more effectively on almost every conceivable level. The only cons that I can identify are the initial purchase price, which can be expensive, and the weight of the bike itself. My current ride tips the scales at about 23 kilos, whereas my previous Specialized Carbon Camber Comp MTB weighed in at roughly 12 kilos. However, once you are riding an e-bike, the heavier weight is forgotten and the benefits of this technology take over.”

Sam Pilgrim is a professional Freeride Mountain biker (think downhill mountain biking with dirt jumps and aerial tricks mixed in) and was FMB world champion in 2013. These days he also runs a very popular YouTube channel, filming his exploits.

How did he come to get involved with e-bikes? “I actually approached Haibike because from the start of the e-bike craze I could see the awesome potential for the extra fun these bikes could bring. So once I had met with Haibike at Eurobike I set up a day to do a test ride and after that short ride, I realised it would be a great idea to switch to e-bikes.

“They don’t change what I can do they just allow me to ride way more. No bike parks in England have chairlifts so why not ride a bike that has a chairlift built-in? I now ride in places I never would have before because for me walking back up the hill after a rad DH track is the worst thing ever. Now I have only pure fun all day because even pedaling up is fun! E-Bikes are not a replacement for the normal mountain bike but just an additional bit of awesome kit that you’ll probably end up riding more.” 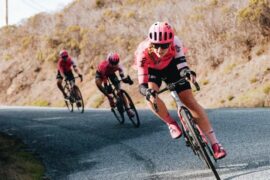 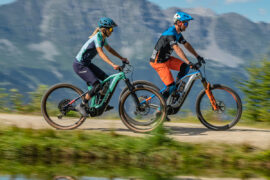 All you need to know about looking after your e-Bike Battery. 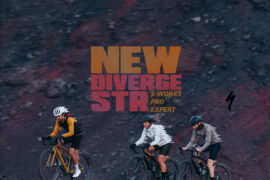 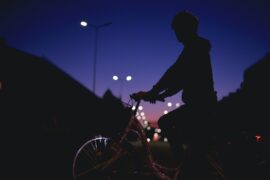 Light Up Your Ride