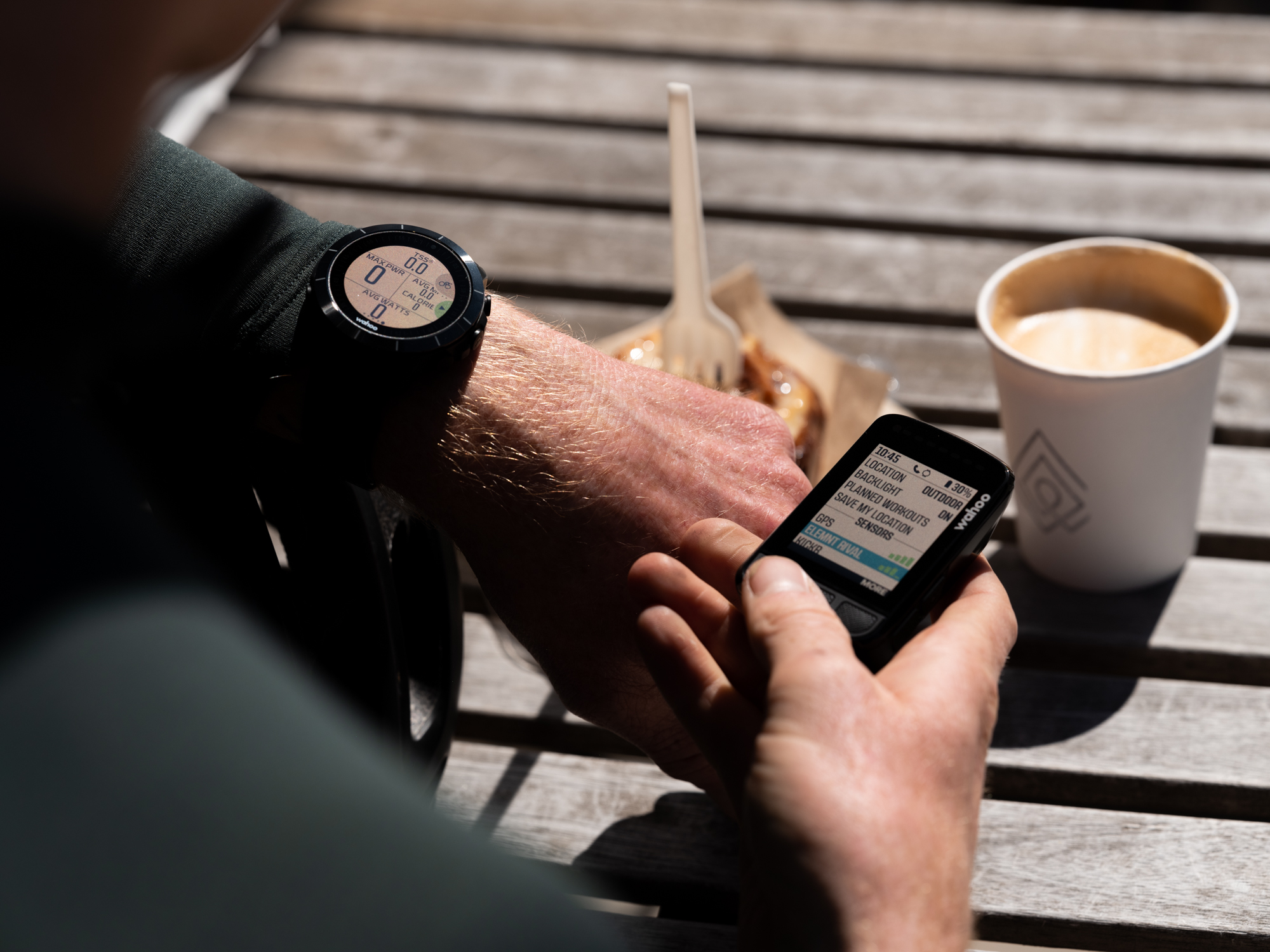 Looking for a new GPS Unit? Jonny from our Unit 5 bike builder team gives us the lowdown on the Wahoo ELEMNT BOLT GPS Bike Computer! Read on for more.

Being a long term user of the Wahoo Elemnt Bolt V1 I was very much looking forward to using the newly upgraded coloured screen version.

Compared with the original standard black and white unit, this one is a dream to look at and use. Internally the new Bolt boasts a larger memory (now 16GB compared to its previous 3GB), updated data fields, an ambient light sensor and new USB-C charger point.

Its biggest improvement however is the maps. They look a lot more detailed and dynamic than before which gives the newer Bolt unit a clear edge. The roads are way easier to define, especially if you want to keep off the main roads when you’re feeling a bit more adventurous. It also has world maps, which can be added as and when needed.

By far the biggest advance for the new Wahoo Bolt unit is its On Device Smart Navigation which was previously only available on the Roam. One key feature that has saved me that I wish I’d had for a while now is the function to reroute a rider who strays off course, rather than having to potentially stop to get your phone out, turn around or take a detour.

When reading the data whilst out, you can see your HR and Power zones way more clearly and quickly with its new improved colour screen. There is less need for guess work and calculating your efforts which is great.

Aesthetics & Ease of Use

The new (convex in shape) buttons boost the Wahoo Bolt’s aerodynamics and is a great move for full finger glove wearers. Its battery life is without compromise, keeping it the same as its previous 15hr.

With all of these advances the new Bolt is still very simple to use. Set up out of the box you simply switch on the Bluetooth and scan QR code, using the easily downloaded Wahoo element app on your phone.

Setting up sensors like HR, Cadence or Power meters is easy too – you just follow the prompts and the unit does most of the work. You can customize the unit to how you like and load routes from other apps like Strava and Komoot.  Physical set up is just as easy with an out-front mount included, which is compatible with 31.8 handlebars and will require a 3mm Allen key to fit. If that is not to your liking there is a stem mount in the box if you prefer.

In conclusion I would say if you were thinking of buying this and you loved the original, this model has taken the best of that and added features that make it into an even better, compact, portable GPS computer.

Thanks Jonny for sharing your thoughts with us!

If this review has piqued your interest then please click below to head over to our main site! 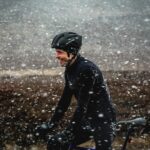 A guide to Winter layers 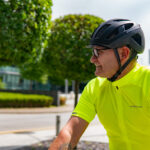 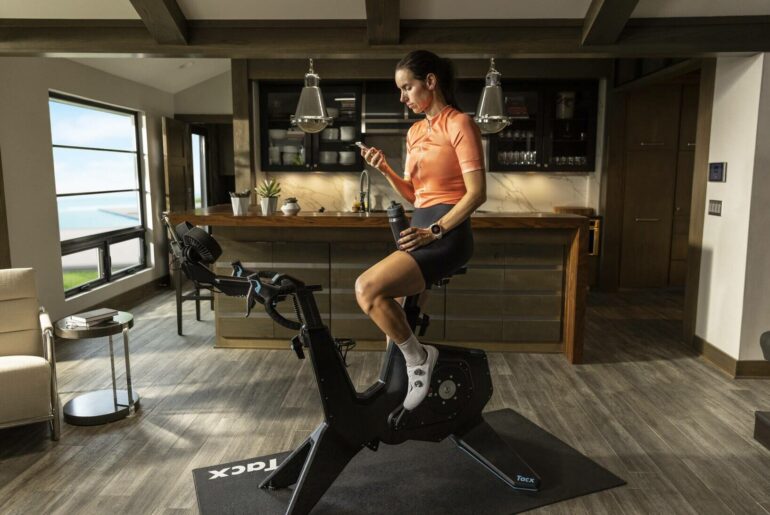 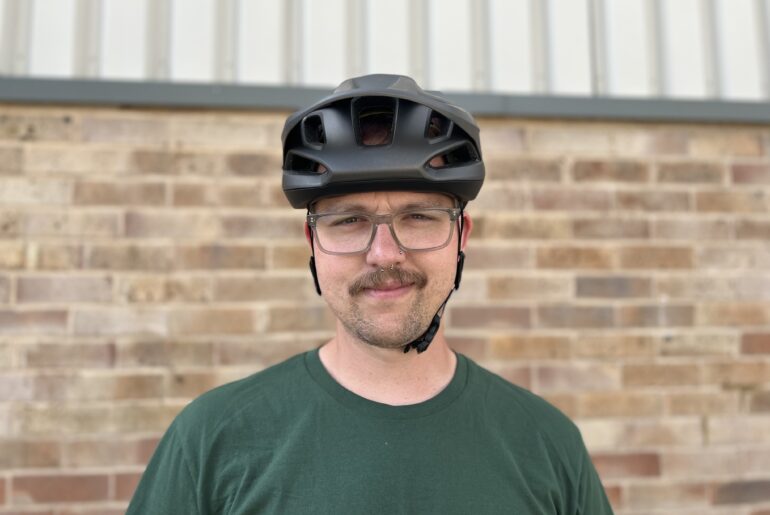 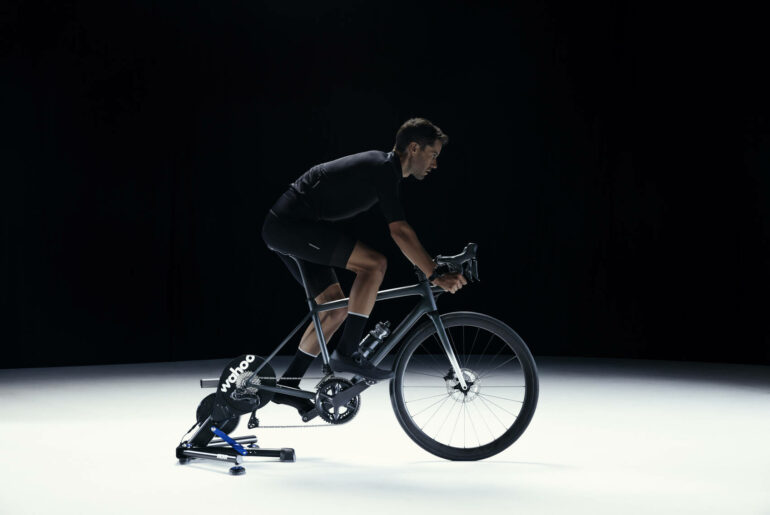